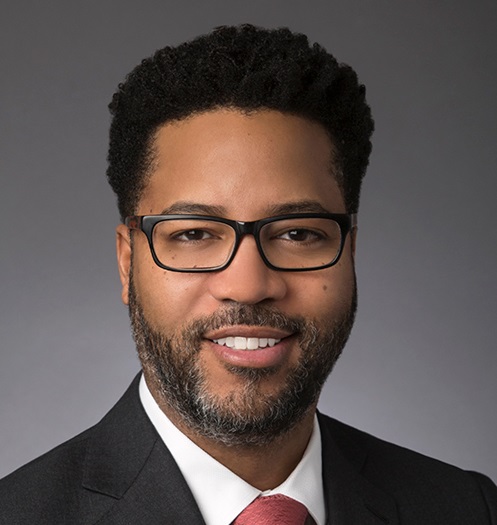 Mr. John received his Bachelor of Arts degree in Philosophy from the University of Virginia, and his Master of Public Health in Epidemiology and Biostatistics from the George Washington University.

Prior to joining MCRA in 2019, Mr. John served as Chief of the Interventional Cardiology Devices Branch in the Division of Cardiovascular Devices at the US Food and Drug Administration.  As Branch Chief, Mr. John reviewed and edited scientific memoranda from a multi-disciplinary team of scientists and health care professionals, with branch-level signatory authority over all regulatory decisions on PMA, IDE, and 510(k) medical device submissions pertaining to coronary interventional products.  Many of the devices that were under Mr. John’s regulatory purview are essential tools in the fight against heart disease, the leading cause of death in the United States.

Prior to joining FDA Mr. John conducted cardiovascular research at The Massachusetts General Hospital in Boston, MA under Aloke Finn, MD and Herman “Chip” Gold, and at the Armed Forces Institute of Pathology (now CVPath Institute Inc., of Gaithersburg, MD) under the direction of renowned cardiovascular pathologist Renu Virmani, MD, where he specialized in cardiovascular pathology and histology, and performed countless stent implantation procedures in animal models.

Mr. John manages and directs the MCRA Cardiovascular Regulatory Affairs department. Mr. John leads the firm’s submission process and global regulatory strategy for MCRA, which encompasses all aspects of the FDA approval process from non-clinical testing to clinical trial design and submission of the marketing application.

Learn About Our Unique Approach to Your Challenges

MCRA combines world class know-how and execution in combination with providing your team with a hands-on, proactive, and team-based support at every step of your technology's life cycle.